THE ‘I’m Still Here, at my Best Friend’s Wedding, in The Tardis’ HEAD-IN-HANDS LEAGUE

So named because of the weekend birthdays of Joaquin [formerly ‘Leaf’] Phoenix (42), Julia Roberts (49) and Matt Smith (34).

The Dread Hand of Barney
Was very pleased to receive through the letterbox a copy of ‘Big Hearted Arthur’ they’d sent off for, not trusting this electronic mail nonsense.  The Dread Hand’s grotto was soon alive with the sound of ‘What A Nice Lot Of Nazis They Are’ [Yes, it’s a real song – click the green text for a link to prove it] amongst others, and it could be this joie de vivre which meant Alex Jones at Port Vale, Brad Potts at Blackpool and Louis Moult at Motherwell all blanked..

…And Stay Out!
It’s a repeat appearance for Motherwell’s Lionel Ainsworth, late of Rotherham United and Aldershot before linking up with the Steelmen. Second time around too for Barnsley’s Marley Watkins: Cheltenham Town – Inverness Caledonian Thistle – Barnsley. More on the Tykes winger below…

Fresh Hell
Ipswich Town’s players narrowly avoided such a fate from Mick McCarthy with a very late equaliser against Rotherham United, but no such good fortune awaited their good friends at Norwich City, where Alex Neil would’ve had the sulphur boiling nicely away in the visiting dressing room after their 5-0 gubbing by Brighton & Hove Albion.

Where’s Russell Martin?
Decided by the early kickoff, Barrow 4-0 Eastleigh. Eastleigh fans have lots to discuss on the return end of that 602 miles, 10 hour round trip. Or time to get boozed-up on the train(s) back…

Born In Burberry
Barnsley’s Marley Watkins has previous in this category [EDIT: No; was only used as a zinger – “Marley ghosted in”] and anyway was comfortably overtaken by Newport’s fullback Jazzi Barnum-Bobb’s maiden goal for the Rodney Parade outfit. Work hard at school kids, get 11 GCSE passes and you too can be slogging it out for the league’s 90th ranked club oh never mind at least I tried [EDIT: But, it’s a well paid job, even at the bottom end of the professional leagues!]

Bendtner!
I’m afraid we will be disagreeing on this category – SINCE IT’S ALL ABOUT STRIKERS! – Barney writes: ‘We appear to have decreed a BENDTNER! Is 1 every 10 games for a striker and 1 per season for any other position. Derby’s Cyrus Christie may qualify here, scoring his 4th goal in 190 appearances.’ [But this is all about strikers. Strikers who don’t strike – HENCE THE NAME BENDTNER! DEFENDERS ARE NOT EXPECTED TO SCORE SO WHY. WHY WHY?!?!?]. At this point, my head exploded, with my last words thought to be “Marouane Chamakh?”

You can always rely on extreme results in either the Scottish lower leagues or the Welsh domestic leagues. So we shouldn’t be that surprised that the replay needed after last week’s ‘energetic’ Banks O’Dee vs Formartine United game ended up 7-2 to Formartine. We also saw an exceptionally rare event, the ‘One-Man Gub’, enacted by Buckie Thistle’s John McLeod, who netted five times in their 6-2 good seeing to over Gretna 2008.

This week’s shirt sponsor is Alan Storrar Cars, who have took over as principal shirt sponsors of St Johnstone for this season and next. We are assured the new sponsors are ‘Perthshire’s leading independent used car dealership’ [is there much competition for this title?]

One hopes the quality of the cars they proffer is rather better than the logo on the Saintees shirts, looks like it’s been ironed on: 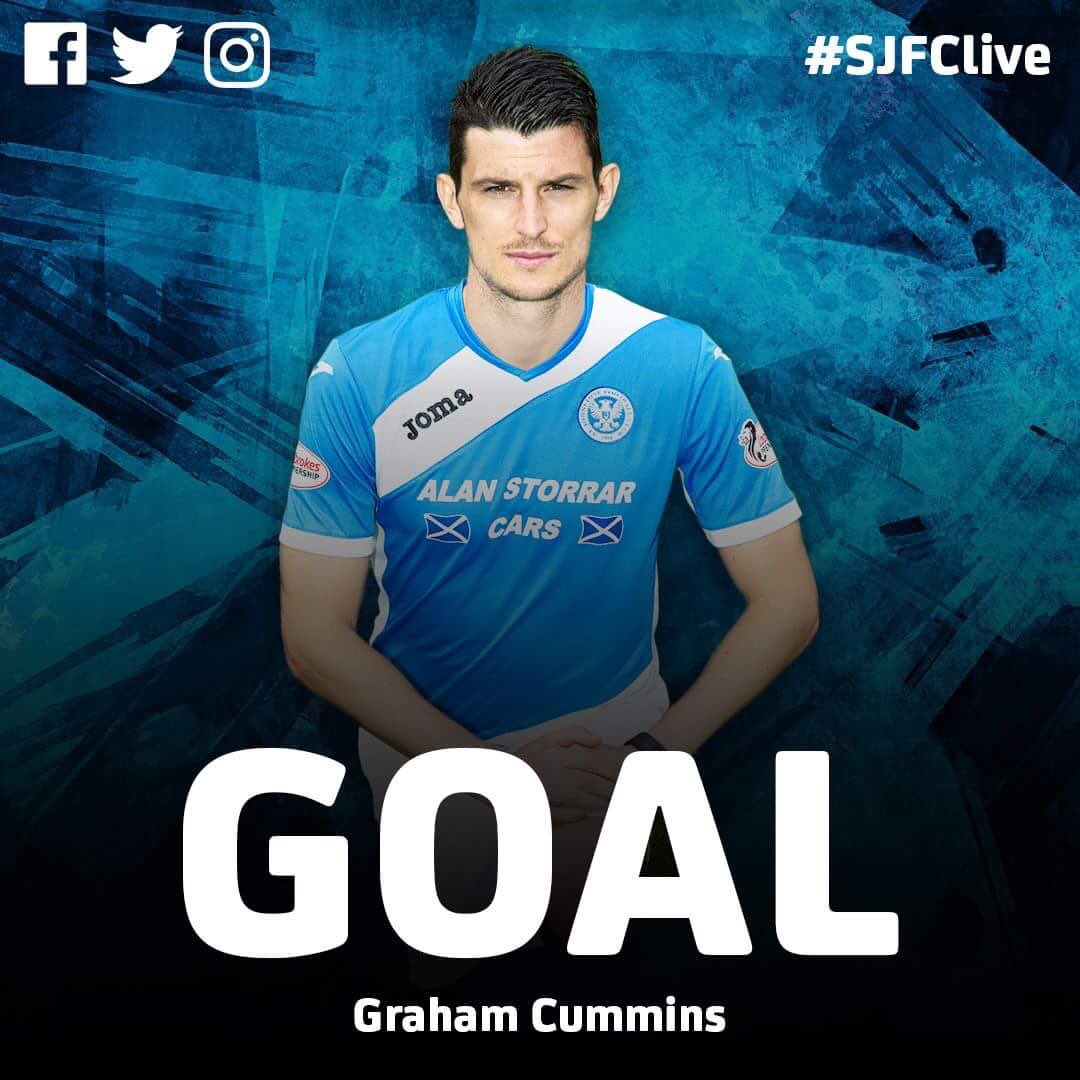 (And the full story is here: LINK)

Also worth pointing out last year’s sponsors were called InvestInPerth. And no-one did, which is why they didn’t take up 2016 sponsorship option.

OVERALL RESULT: AIN’T NO DOUBT ON THIS ONE (TO QUOTE JIMMY NAIL) – BARNEY & THE POSH!